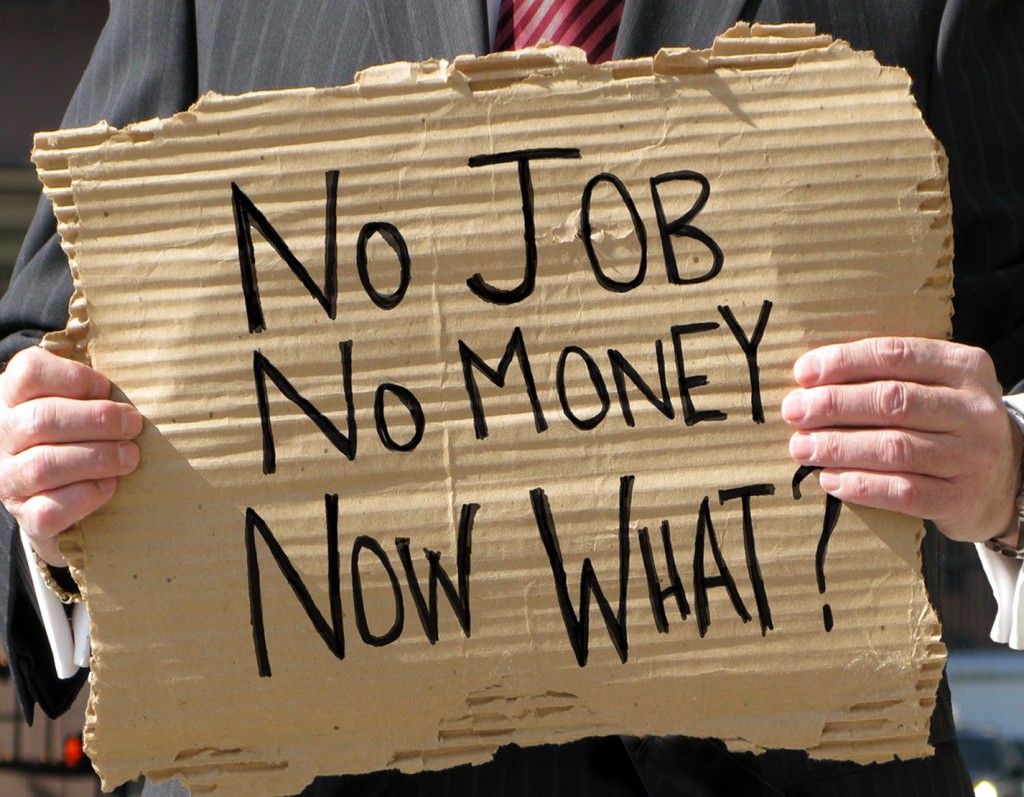 The bankruptcy of the capitalist system was recently laid bare by Bank of Canada governor Stephen Poloz’s advice to unemployed youth who continue to struggle to find jobs in the stagnant economy. Rather than be discouraged, Poloz suggested that young workers “might as well go out and do something for free” until the economy improves. Youth and working people were rightfully insulted by his crass remark, which suggested they should not only bear the brunt of the bosses’ economic crisis, but be prepared to give up their labour for nothing!

Speaking to a Toronto business audience, Poloz himself admitted that more than 200,000 young Canadians are currently out of work, underemployed, or returning to school to improve their resume. It is a sad condemnation of our present economic system that Canada’s top banker cannot provide a solution to the crisis facing students and young workers beyond a modern rendition of slave labour.

Youth have disproportionately been affected by the ongoing economic crisis. The inexperience and desperation that comes with being a young worker often renders them disposable in the eyes of their employers. As companies continue to shed workers, lower wages, and attack benefits, this often leaves youth as being the “last hired, and first fired”, relegating them either to a vast pool of the unemployed or into increasingly more precarious fields of employment.

The crisis of youth unemployment, which is present even in periods of economic stability, has only become exacerbated in the wake of the 2008-2009 financial collapse. Although Canada escaped the worst fallout of the global financial collapse (compared to areas like the Middle East or southern Europe), young workers in this country have not been able to escape the crisis. In the October 2014 Labour Force Survey, the youth unemployment rate remained at 12.6% — nearly double the overall unemployment rate and largely unchanged from 2013. And as bad as this number may seem, it is almost certainly an underestimate since it doesn’t take into account youth who are working part-time (but looking for full-time employment), or those who have become so discouraged they have stopped looking for work. The rate is even higher in Toronto, Canada’s largest city and the home of Bay Street, where the youth unemployment rate has peaked at 20%. Youth must ask themselves how, in a city recently christened by The Economist as the world’s fourth best place in which to live, a fifth of them are prevented from taking up even the most menial forms of work.

Even if young workers are able to find a job, they often find themselves underemployed, unsuitably protected, and in a precarious position. Underemployment is generally not formally monitored by statistics agencies, but The Economist estimates that “in rich countries more than a third [of youth], on average, are on temporary contracts which make it hard to gain skills.” According to the Globe and Mail, part-time jobs made up 80% of all net jobs created in Canada in the last year; temporary positions now make up nearly 14% of all jobs and had increased by 1.1-million positions since 1997.

If these indignities are not enough, young people must now have to deal with the prevalence of unpaid “internships”. It is estimated that as many as 300,000 young people, in Ontario alone, are currently working as unpaid interns. Many of these jobs are not even linked to providing a career for students, and because they are unpaid, may not even be covered by basic protection like the Employment Standards Act. In one instance, unpaid interns were even working as cleaning staff at a hotel! The audacity and greed of the bosses knows no bounds; unpaid internships allows them to not even bother with wages anymore.

But even a certain section of the ruling class realizes the danger inherent in exploiting youth to the extent championed by the likes of Stephen Poloz. The Conference Board of Canada, for instance, recently released a report that shows that the income gap between young and older workers has increased by a third over the past 30 years. Combined with record levels of student debt and the prevalence of precarious employment, the Conference Board’s vice-president, David Stewart-Patterson, warned that if Canadian bosses don’t begin to create good jobs, young people may begin to “get fed up”, and establish a “pattern which has disturbing implications going forward.”

However, the Canadian capitalist class, like their international counterparts, show no willingness to put money where their words are. By the Bank of Canada’s own estimation, Canadian corporations are sitting on upwards of $630-billion of uninvested “dead money”. Just days before Poloz’s speech, Scotiabank sacked 1,500 workers despite recording yet another record profit in 2014.

This in itself reveals the sheer bankruptcy of capitalism for which Stephen Poloz represents — a system, which when asked by young workers when things will improve, can only reply “sometime in the future”. Unfortunately for Mr. Poloz, this increasingly disillusioned generation of workers cannot forever be satisfied by the consolation of “sometime in the future”, especially when spoken from the mouth of a system that is robbing that future from them.

Students and young workers should not have to resort to modern slavery in order to get their careers started. All internships must be linked with a recognized course of study. Interns must receive union rates of pay, conditions, and rights. All internships must provide an explicit pathway to a full-time job. If the bosses refuse to create these jobs, then we should take over their operations, under a socialist plan of production, and have them run by the workers themselves. We could place the immense wealth in society to use for the good of working-class and young people across Canada and around the world.

Capitalism can no longer fulfill even the most basic expectations of a semi-civilized life for many people. It has long outlived its usefulness, and must be cast away into the dustbin of history. Only under a socialist society, operated on the basis of need rather than profit, will full employment for youth be made a reality. The famous Marxist revolutionary Rosa Luxemburg once reduced the choice of society as one between “socialism or barbarism.” Mr. Poloz has invented for us a new catchphrase: “Socialism or slave labour.”