Alberta NDP sleepwalking into a disaster 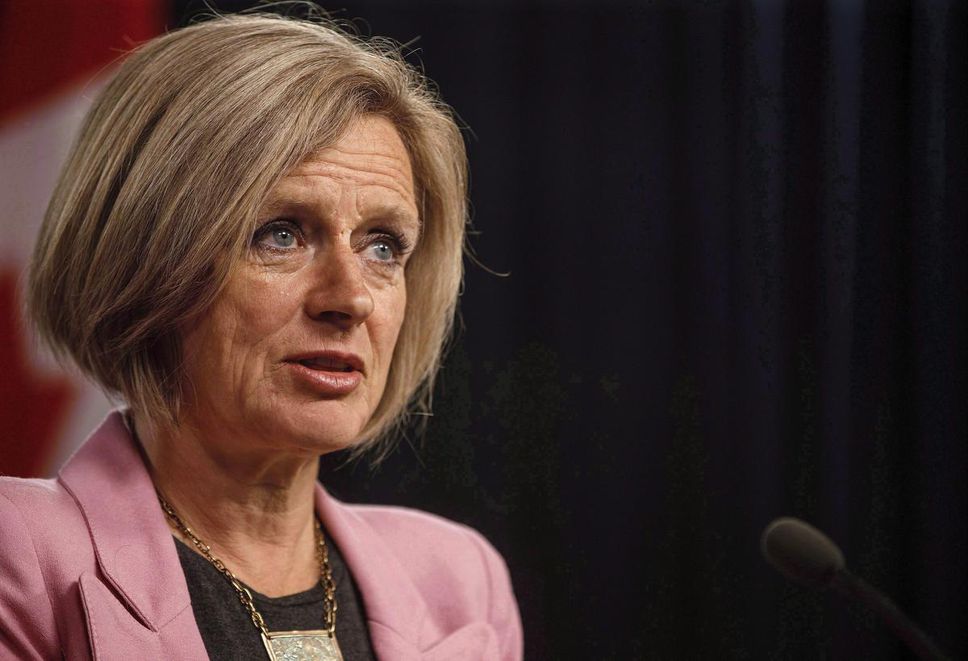 With more than 1200 party faithful attending, last week’s Alberta NDP convention was effectively a campaign launch for the coming May 2019 election. Enthusiastic cheers of “four more years” could be heard echoing through the Edmonton Westin Hotel conference room. Party members rose to their feet on many occasions in response to the rousing speeches made by their leaders. But this festive and optimistic mood seems very detached from reality when the ANDP is trailing by 20 points in the polls against the United Conservative Party.

Optimism is an important ingredient in politics. But the line separating optimism and denial is a fine one. At this convention the NDP general staff found themselves one-hundred feet deep on the side of denial. Almost everyone at the convention was silent about the latest poll which shows that the UCP is poised to win the next election. No one was talking about the result of the latest two by-elections which the UCP won by landslides. In Innisfail-Sylvain the NDP’s vote plummeted from 23 percent to a mere 9 percent; meanwhile in Fort McMurray-Conklin the UCP won with 67 percent of the vote, combining the previously divided conservative vote in the 2015 election. There are 27 seats that the UCP could win in the next election just by combining the once divided conservative vote, thus securing a majority for the UCP. Yet, none of the NDP party brass showed any sign of worry that these by-election defeats could be a glimpse of how things could turn out in the coming election. We are not sure whether we should applaud the party brass for their unflinching optimism or if we should encourage them to see a doctor about their disconnection from reality.

The by-election result in Fort McMurray deserves a particular mention. Fort McMurray is the oil capital of Alberta. Notley’s near fanatical obsession with building the Trans Mountain pipeline was supposed to win over constituencies like Fort McMurray that rely heavily on the oil and gas industry. But alas, even a massive by-election defeat here does not prompt the NDP leaders in the slightest to reflect upon their pipeline-centred strategy. Notley and co. are pressing ahead even more stubbornly with their plan of kowtowing to the interests of the oil barons. Meanwhile the latter are still throwing their whole support behind their traditional political representatives, the UCP.

In her speech at the convention, Notley recalled the euphoria surrounding the 2015 election that unseated the multigenerational Conservative dynasty. “We made just a little bit of history, didn’t we? Here’s a crazy idea. Let’s do it again,” implored Notley to the convention crowd. Notley seems to conveniently forget that this “little bit of history” she was alluding to was made through a specific set of circumstances: the plummeting oil prices, the resulting economic crisis that robbed workers of their high-paying oil jobs, an internal crisis in the conservative ranks, scandal after scandal that rocked public trust in the PCs, and vote splitting between the PCs and the Wildrose party. These circumstances are no longer present today.

But perhaps the most important circumstance was the NDP’s image as an anti-establishment party that dared to challenge the oil barons and the PC dynasty. While then-premier Jim Prentice sought to protect the bosses by unloading the crisis on to the workers through vicious austerity programs, the NDP put forward the demand for oil and gas royalty increases that expressed the rising class instinct of Alberta workers. The NDP showed itself as a party that had the audacity to challenge that sacred golden calf of Alberta that no one ever questioned until then: the bottom lines of the oil companies. “We will make the bosses pay!” With that battle cry the NDP won over the workers and the 2015 election. But that battle cry has since been muted and replaced with a deafening campaign of shoring up the oil barons.

NDP House Leader Brian Mason, in his farewell address, said perhaps the only thing that was important in the whole convention, that the spring vote will be “a tough election”. Going into retirement may have allowed him some leeway to be a little more honest about the real situation that the NDP is facing. But this warning, a very timid one in all honesty, which deserves a sober analysis in the highest democratic body of the NDP, was drowned out by the constant cheers of “four more years”.

The NDP leadership is truly sleepwalking into a disaster. It might think that the optimism displayed in their convention can enthuse their rank-and-file base and workers who are supporting them, but in reality it is only lulling them into apathy and inaction, rendering them ill-prepared to fight Jason Kenney and the UCP.