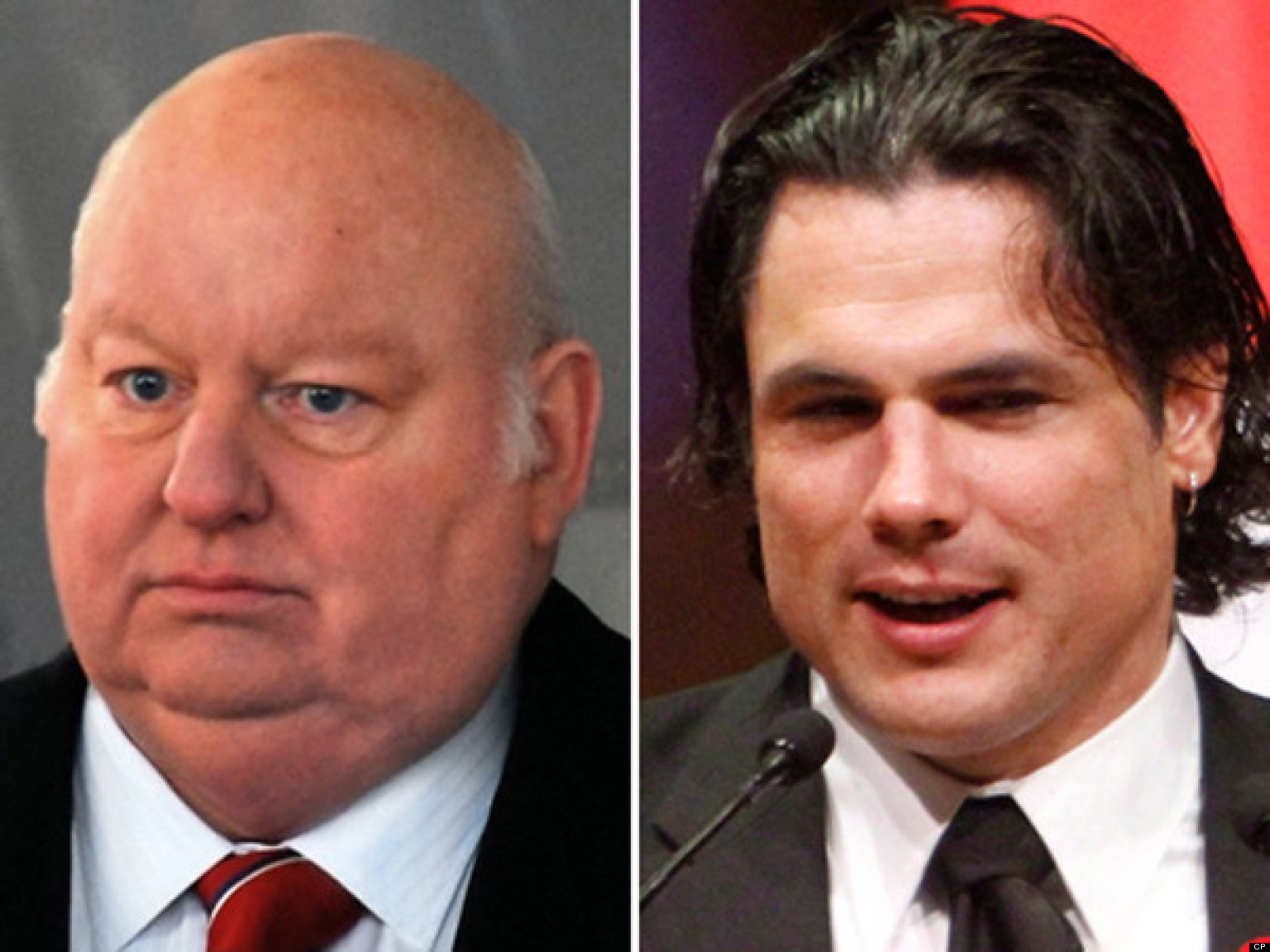 The Canadian Senate is mired in a massive crisis of legitimacy. The revelations of bribery and embezzlement scandals in the mass media, from the Mike Duffy affair to the more recent spending scandal (in which one-fourth of Senators have been directly implicated), have decisively tarnished the reputation of the “Upper House” in many people’s eyes. Calling it the “Canadian Senate’s watershed moment,” a Toronto Star columnist wrote that “senators can yell their defence from the rooftops if they want, but no one is listening.” Finally, enough is enough.

While there have been scandals associated with the Senate before, this recent torrent of leaks is particularly odious. After Patrick Brazeau, who was handpicked by Stephen Harper, got suspended from the Senate for sexual assault (just before he got arrested for drunk driving), Nancy Ruth complained to the media about the “cold Camembert” cheese that she and the others Senators were given on the taxpayer’s dime. This past summer, allegations of an affair arose against Conservative Reverend Don Meredith and a 16-year-old girl from one of his congregations.

At the same time, a gang of Tory loyalists in the Senate used bureaucratic tricks and loopholes to push through Bill C-377. This bill weakens unions through forcing them to disclose their financial data to corporations and the government. Similar in some ways to Bill C-51, which grants the government new ways to spy on and suppress the general public, Bill C-377 is an attack on the labour movement and an invasion of privacy. Unsurprisingly, the same politicians who demand access to the financial records of unions and workers’ organizations insist that big corporations and capitalists’ expenses must be kept private.

The Canadian Senate consists of 105 “representatives,” who are invested with the power to amend or veto any piece of legislation that is passed in the House of Commons . These “representatives” are undemocratically chosen by the Prime Minister, and once appointed are there until the age of 75. Hence the Senate consists mainly of the cronies of previous Liberal and Conservative administrations, who, for past services, have been rewarded with cushy positions and fat pensions in the Upper House of government. The powers vested in the Canadian senate are clearly anti-democratic.

“Why can’t something be done about this travesty?” most people are asking themselves and their political representatives. Unfortunately, the structure of the Canadian government and its constitution retains an underlying tie to monarchist, colonial social formations. After all, the Canadian Senate is modeled after the British House of Lords, which gives a similar degree of state power to an entitled lot of hereditary aristocrats and nobles. The Senate can be written out of the constitution, but this would require the consent and cooperation of all the provincial governments – historically, something very hard to achieve. The Liberals and Conservatives have demonstrably failed to implement even minor Senate reform.

Unlike Harper’s cynicism around this issue, the working class movement must take up the call for the abolition of the Senate in earnest. The NDP under Thomas Mulcair promises to make this a reality if, for the first time in history, the NDP is elected to form a parliamentary majority at the federal level. However, it is difficult to imagine how this will be accomplished while remaining within the straight-jacket of parliamentary procedure and bourgeois legality. The reality is that the abolition of the Senate can only be accomplished to the extent that the greater capitalist state is also abolished with it and is replaced with a socialist government and economy.

Democracy under capitalism is inherently democracy for the rich, whereby the ruling class votes with its money, wielding enormous social weight through the financing political parties, its control over the main levers of the economy and its ownership of the press. But as a longstanding vestige of anti-democratic privilege and power, the Senate – its very existence – stands out for many workers as an abomination, even amidst all the other abuses and scandals that characterize capitalist politics.

Marxists wholeheartedly support the struggle to abolish the senate as an important democratic demand. However we should never forget that “democracy” is limited and illusory under capitalism. Without democracy in the workplace, the collective ownership of the economy by the working class, and the right to instant popular recall (as opposed to only experiencing democracy by a vote one day every four years or so), it is far flung to speak of Canadian society as genuinely democratic.