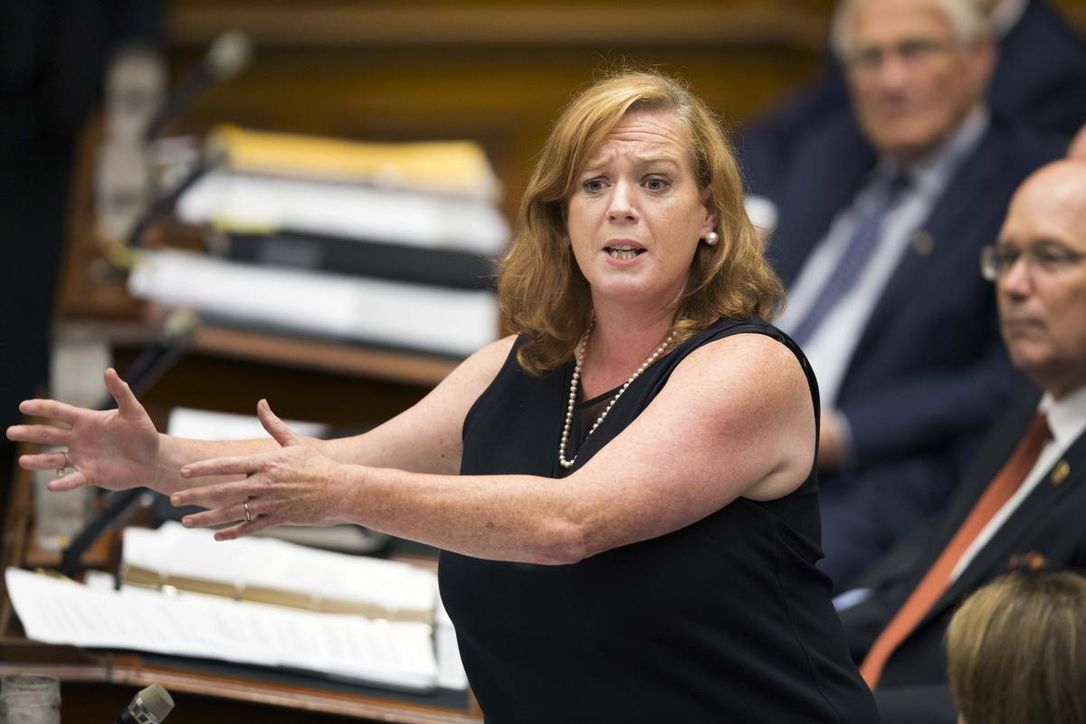 The less fortunate in Ontario are under attack from the Ford government’s revamped social assistance laws.

On Nov. 22, Minister of Children, Community and Social Services Lisa MacLeod announced sweeping changes that will hit the poor and the disabled.

Last year the Wynne government enacted legislation to boost Ontario Works (OW) and Ontario Disability Support Program (ODSP) payments by three per cent per year for the next three years. A small victory perhaps, but this represented the first time since 1995 that payment raises would meet or exceed the level of inflation.

In addition to the base rate increase, the Liberals also increased how much OW and ODSP recipients can earn in employment before their benefit is reduced. A worker could earn $400 per month before a 50 per cent clawback, up from the former $200. Without this phased-in clawback, people were stuck in poverty due to the fact that after taxes and other deductions, recipients could actually be worse off by earning income.

Comparing the two definitions, it’s clear that the federal qualification criteria are much more stringent. By adopting the new standard, the Ford government is making it harder for a person to qualify for ODSP in Ontario.

As stated earlier, the clawback-free rate had been scheduled to increase to $400 per month for OW and ODSP with any additional earnings resulting in a 50 per cent clawback. The PCs have reduced that to $300 per month for OW and increased it to $6000 per year for ODSP. But the biggest injustice of all is that the Ford government is increasing the clawback rate from 50 per cent to 75 per cent, meaning if a person earned $14 per hour at a job, as soon as they exceeded the clawback-free level they would essentially be working for $3.50 per hour. This is absolutely disgraceful and will exacerbate poverty in Ontario.

The Ford government has substantially reduced the ability for people on social assistance programs to earn any income that could lift them anywhere near the poverty line. They have created a supplementary labour pool that the bosses can draw from for a few hours here or there, but can toss aside without consequence whenever they don’t feel the need for this additional labour-power.

These measures are set to be phased in over the next 18 months. As seen by the regressive legislation implemented by the Mike Harris Conservatives, changes like this can be a literal matter of life or death for people in marginalized communities. This cannot be allowed. It is absolutely vital that the labour movement does everything in its power to stop these attacks on the poor and disabled. This draconian legislation must be defeated and this poor-bashing government must be brought down.