Toronto: A Tale of Two Cities 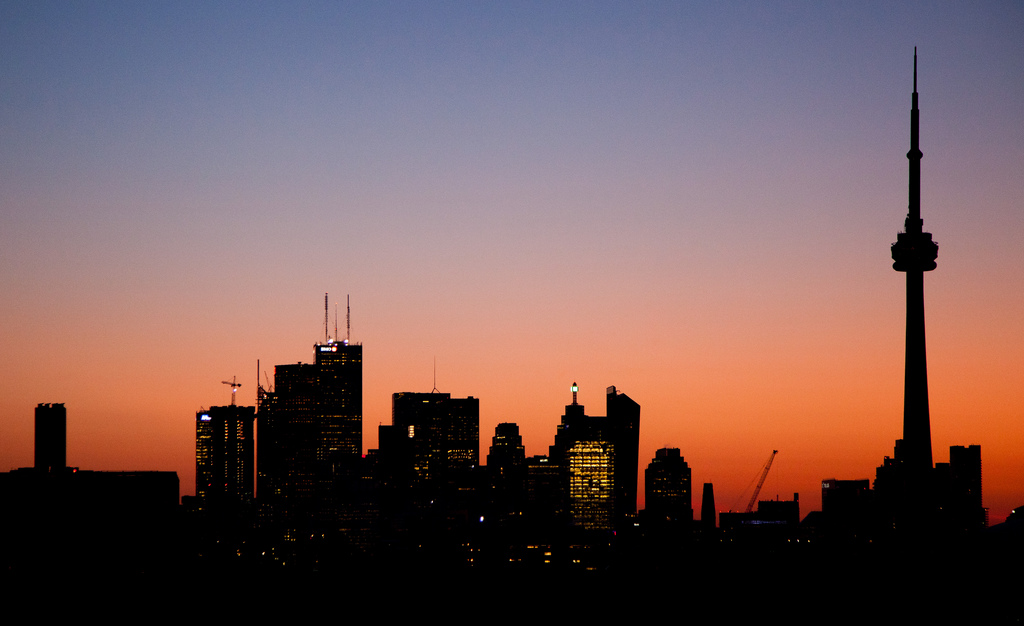 According to a recent survey by real estate consultant Knight Frank, there are 1,216 “super-rich” people in Toronto. This is the second highest of any city in North America, behind only New York City. Toronto also has the title of the city with the highest child poverty rate in Canada, affecting 133,000 children. Toronto is increasingly becoming a tale of two cities, one for the rich and another for everyone else.

According to a global report by The Economist, the favorite magazine of the world’s business and political elite, Toronto is the world’s “best place to live”.

To understand this report, we will briefly compare the children of the super-rich to Toronto’s 2.6 million inhabitants to see who actually experiences this “best place to live”.

A recent report by the United Way said that “Toronto is at risk of becoming Canada’s inequality capital”, outlining that the gap between the rich and the poor is growing at double the national average. 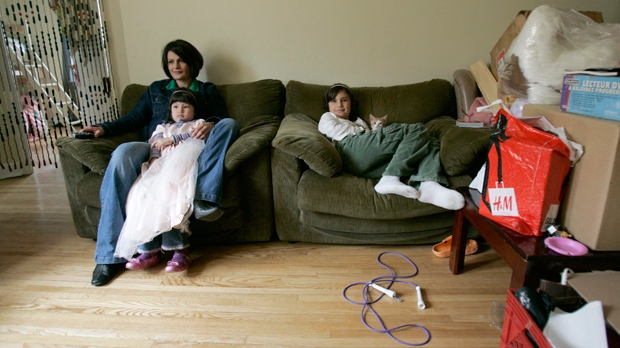 Thirty percent of children and one in five adults in Toronto live in poverty. The city continues to retain its shameful title of “child poverty capital” of Canada, according to the Toronto Star and its source report, “Divided City: Life in Canada’s Child Poverty Capital”. Other highlights from the report include:

Out of the 140 Toronto neighborhoods studied, there are sharp contrasts in family incomes, living conditions and education outcomes. Leaside neighborhood, which has the lowest rate of child poverty at 4.2%, is right next door to Thorncliffe, where child poverty is 53%. Newcomers, racial minorities, those living with disabilities or single-parent families are twice as likely to be in low-income households.

Half of children in families with incomes below $30,000 don’t participate in arts or sports programs outside of school hours. Children in low-income families are twice as likely as those in high-income families to enter kindergarten with delays in independence and daily living skill. Kids in families with incomes in the top 25 per cent are twice as likely to meet or exceed Grade 3 provincial standards for reading, writing and math.

Not only are children struggling to grow and prosper into healthy and productive human beings, but if they do manage to graduate from postsecondary education, they face a 22 per cent unemployment rate, which is the highest in the country. Those who do find work often end up in precarious job positions with little to no future of getting anything better.

For the average Torontonian, it is  common knowledge that the lack of funding for transit, housing and basic social services is only getting worse. The above statistics also don’t include many working-class families that find themselves with unsustainable amounts of debt—or who may appear above the poverty line on paper, but are increasingly struggling to make ends meet between a rising cost of living and stagnating wages.

This is the new normal under capitalism, not just in Toronto, but in cities across the world. But it’s a different world for the children of the super-rich.

To qualify as super-rich you need to have a net worth of $30 million or more. From luxury yachts to expensive champagne, the children of Toronto’s super-rich are living the life. This can be seen on the pages of Toronto Life where families feud over expensive estates and in places like Toronto’s rich kids of Instagram where the wealthiest kids flaunt their parents’ hefty allowances on social media.

For the wealthiest, the government makes sure their lineage remains intact. A University of Toronto study explains that Canada’s “lax” policies on taxing inheritances allows the super-rich to “essentially hand their wealth down from generation to generation.” This further concentrates wealth in the hands of the few. 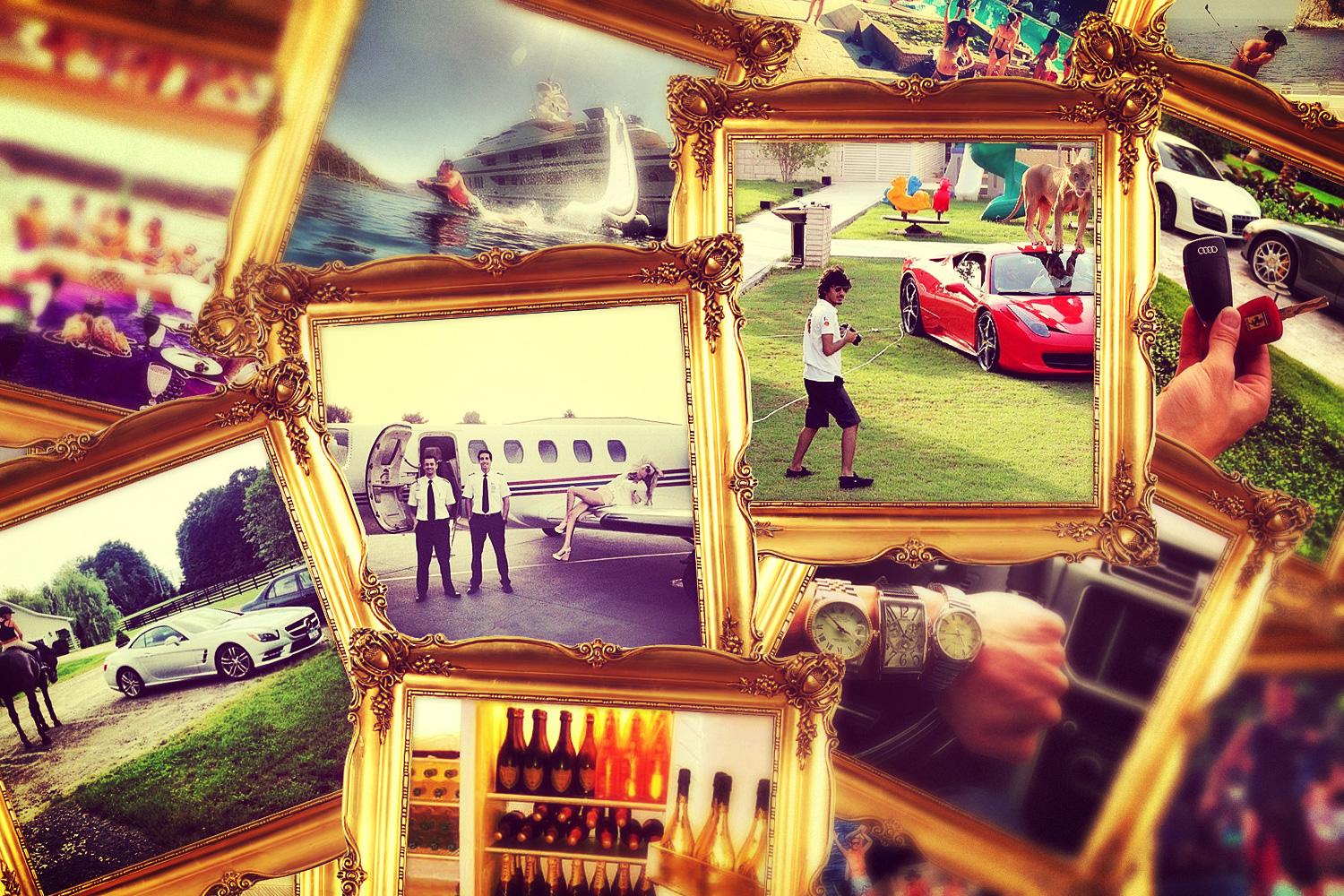 Some academics and think tanks have made the case that government should tax the rich. Fightback supports policies that will improve the lives of working class people. However, when the rich are taxed beyond their will, they will withdraw investment, impose capital flight and all other manners of sabotage on the workers and any government that dares to impose such policy. You can’t control what you don’t own, and the rich currently own the economy with the subservience of the current government. The Liberals are admired by the super-rich because they can balance an image of fairness and responsibility, while in practise taking the side of the rich at the expense of average working people.

This was demonstrated in the 2016 Canadian federal budget, where Finance Minister Bill Morneau broke a campaign promise to close the “stock options” tax loophole which cost taxpayers $750 million in 2014 alone. After promising a second time to close it in the 2017 budget, the Liberals broke the promise again, giving away billions to the rich.

On a municipal level, John Tory finalized his 2017 budget in the offices of the C.D. Howe Institute, the former think tank of now finance minister Bill Morneau. Parkdale-High Park Councillor Gord Perks summed up the intentions of John Tory’s 2017 budget as “literally taking money away from the poorest to keep property taxes low for people who are wealthy… [i]t’s reverse Robin Hood.”.

It’s clear that the current governments in power do not represent the interests of average working people. Workers need leadership to face off against the Liberals, Conservatives, and the likes of John Tory. Taking inspiration from slogans like “a political revolution against the billionaire class” by Bernie Sanders to the rise of anti-austerity figures like Jeremy Corbyn in Britain and Jean-Luc Mélenchon in France, the NDP and labour movement in Canada must begin its own decisive struggle against the capitalists by leaning on the power of the working class.

Working-class Canadians need immediate investments in quality childcare, housing and other social programs that foster healthy growth for children and their families. There are currently $700 billion sitting idle in the vaults of Canadian corporations, as well as a continuous rise in pay and bonuses for the super rich. This is wealth that should be invested to improve the lives of working people.

Sadly, this wealth is not owned by the majority and, therefore, cannot be directed to improve their lives. Under capitalism, this wealth lays in the hands of the owners of 150 or so banks and corporations. We propose taking it from them without compensation. The labour movement must adopt the slogan of the expropriation of the commanding heights of the economy. Without workers there is no industry. Workers have all the power, but at the moment they don’t have a leadership to organize and guide them. A labour leadership that adopts these demands is desperately needed and we propose to help build it.