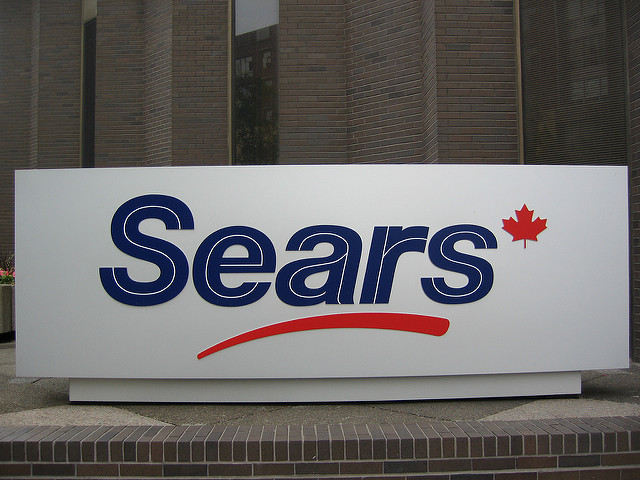 On June 22, Sears Canada announced it would be closing 59 stores as part of a restructuring plan under the Companies’ Creditors Arrangement Act (CCAA). The CCAA offers troubled companies an opportunity to restructure their affairs under court protection. These restructuring agreements prioritize the interests of shareholders and creditors over the needs of employees.

The Sears Canada restructuring plan will result in an estimated 2,900 employees losing their jobs in the coming months as the stores shut down. In addition to losing their jobs, employees laid off as part of this restructuring plan will not be receiving severance pay. Employment lawyer David Vaugh told the Global News that “this is because the ‘normal rules’ don’t apply when a company applies for protection”.

Earlier this month, the company went to court seeking approval to suspend retirement benefits of its employees. This includes directly slashing post-retirement health and dental plan and post-retirement life insurance premiums. Former employee Joseph Moczulski told the CBC, “We don’t have any right against this court protection”. Moczulski continues, “they don’t care about the years we put in.”

While Sears’ restructuring has resulted in nothing but uncertainty and disappointment for thousands of workers, managers and executives have fared substantially better. On July 13th, Sears got court approval to pay $9.2 million in retention bonuses to 43 executives and senior managers. The company claims that it is necessary to to offer cash incentives to keep “key employees” for the duration of its restructuring.

While the details of this payout remain confidential, it is no secret that Sears workers view it as a slap in the face. Workers are being robbed of the compensation owed to them through denial of severance pay and retirement benefits, while lavish retention bonuses to top executives and management are being approved.

This entire process, where the interests of creditors, shareholders and top-executives of the company are protected and prioritized while the compensation owed to the workers is taken away, is legal and court-enforced. Legal experts are predicting that the courts will approve the $9.2 million in retention bonuses to top executives. The Sears restructuring clearly shows how the legal system protects the interests of the capitalists at the expense of the working class. 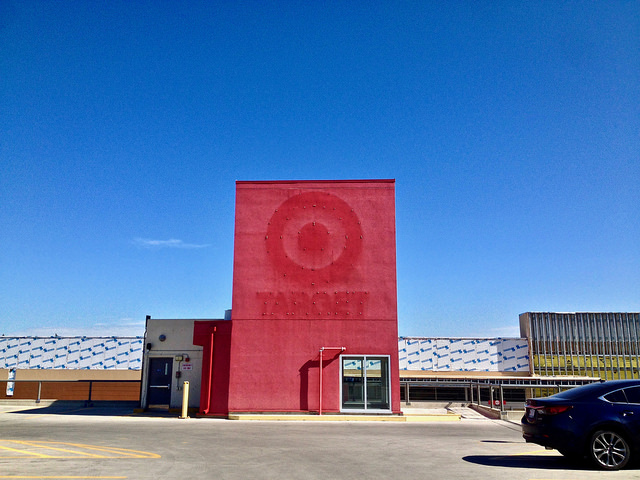 The store closures and danger of bankruptcy facing Sears is part of a broader trend throughout the North American retail sector. Target Canada closed all its locations in 2015 leaving nearly 18,000 people out of work. Just last month, Hudson’s Bay Company announced it would be eliminating 2,000 jobs by 2018. South of the border companies like Macy’s, Staples, and Ralph Lauren have also announced store closures. Among others, chains such as Payless ShoeSource, Aéropostale, and American Apparel have recently filed for bankruptcy. When a company is doing well it offers workers the “opportunity” to be exploited for low wages. When it enters into crisis, these same workers are required to shoulder the burden, usually in the form of lay-offs and renegotiated contracts. At the end of the day, it is a lose-lose situation for the working class under capitalism.

The crisis at Sears is inextricably linked with the crisis of the system as a whole. As workers continue to be laid off, the market for big retailers like Sears Canada becomes smaller and smaller. A smaller market means fewer sales which translates into less profits and the downsizing of companies through lay-offs. This vicious cycle, especially apparent in a period of capitalist crisis, inevitably results in the pushing down of the living standards of workers and rising unemployment.

A system that puts profits over people is inadequate to secure the livelihood of millions of workers. What is required is the widescale nationalization of the big retailers under democratic workers control. Instead of decisions being made behind closed doors, the workers would be able to democratically decide how the industry is run. Only through collective ownership and control of the economy can the interests and livelihoods of the working class be protected.