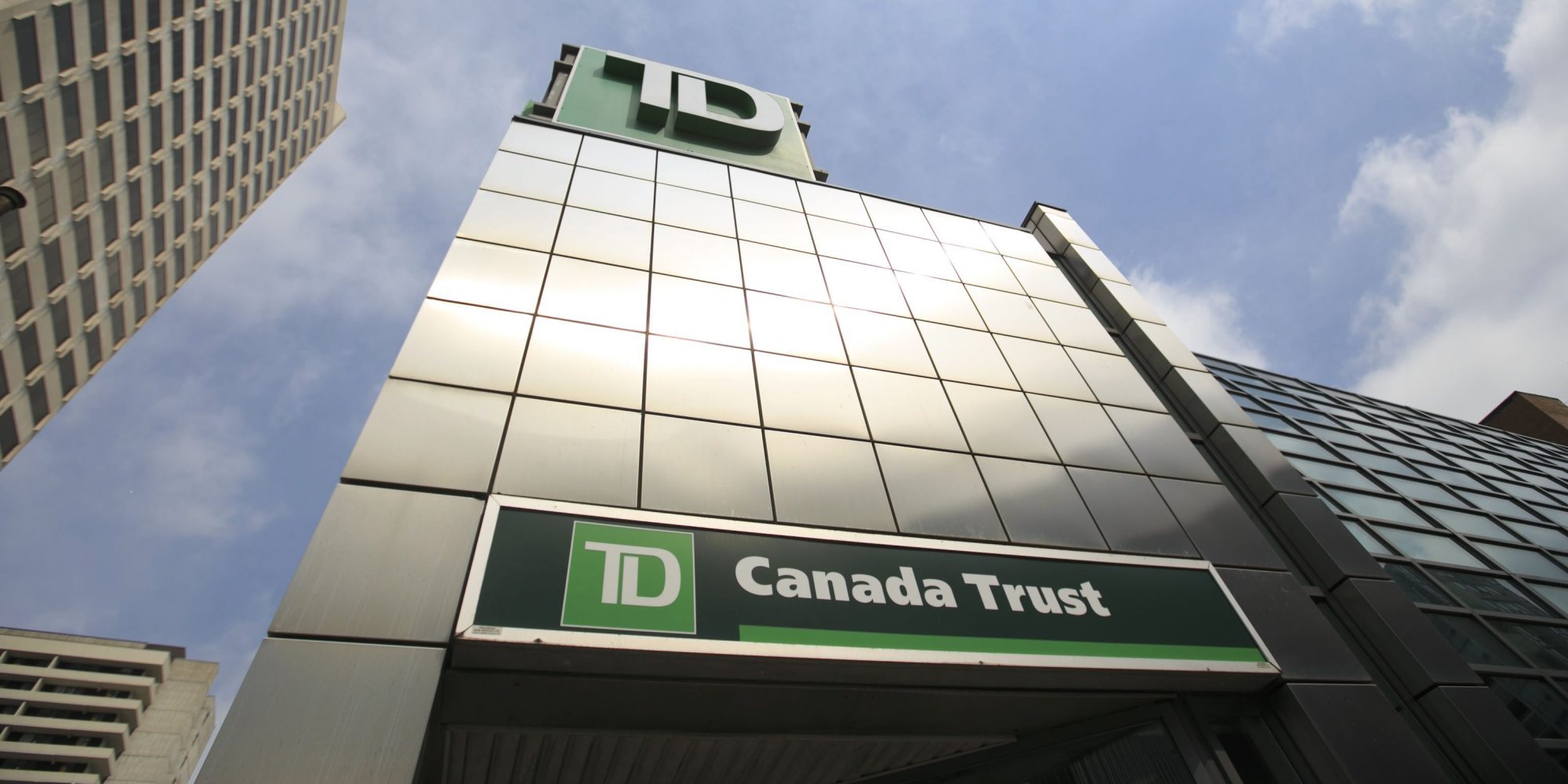 Canada’s “Big Five” banks are under fire for pushing unrealistic sales targets on their employees. To meet these targets, front-line workers are forced to mislead their customers into purchasing financial products without full knowledge. In many cases, employees have even been pressured to break the law to increase their sales. Three TD Bank Group employees first broke the story on CBC’s “Go Public” in early March. Since then, hundreds of current and former employees from Canada’s five major banks have come forward with similar complaints.

This comes at a time when Canada’s banks have been turning record profits. Despite this, pressure on employees and customers has only increased. In recent years, service fees for customers have risen, while sales targets for employees have tripled. Many tellers, myself included, are told to consider whether they are still “the right fit for the job” when they fail to meet their targets. Incentive programs and performance-based bonuses motivate tellers to use manipulative tactics to exceed their goals. Managers express that the focus should be on hitting targets by offering products that will help do so. These are usually not products that help anyone save money: very common is extending credit limits that push people further into debt. The elderly and immigrants are among the most likely to be taken advantage of.

This is not the fault of front-line workers. Tellers are not necessarily looking to harm customers, but are forced to take these actions since our livelihood depends on it. Banking is often viewed as an industry offering secure white-collar jobs with good wages, but many non-management bank employees, including tellers and call centre workers, face the same issues as other non-unionized private-sector workers, including precarious employment, low wages, and stressful work environments.

Many retail branch workers are students, new graduates and generally younger workers struggling to find employment. These workers need to maintain a job that pays a living salary, when most other options only pay the minimum wage. The manipulation of customers is something unique to capitalism, where the only way to survive is by taking advantage of one another. What matters most are the bank’s profits. As front-line workers, we are offered a harrowing choice: either eat or be eaten. If we refused, we would simply be replaced by someone else.

The only people who have really benefited from this state of affairs are banking executives and wealthy shareholders. In 2016, the top five bank CEOs netted a staggering $52 million in compensation, with $46 million credited to bonuses. Front-line workers have been rewarded by being laid off in the thousands in recent years. TD’s CEO, Bharat Masrani, claims that belt-tightening “is simply a reality of today’s slower growth world.” But if that’s true, why aren’t corporate executives’ compensation packages similarly austere?

In the past, Canadian banks were heralded as being more “responsible” and “tightly regulated” than American banks. Unlike their counterparts, Canadian bankers were portrayed as respectable and ethical businesspeople. Their only service, people were told, was to their customers and employees. This has proven to be false. Like all capitalists, their only allegiance is to the almighty dollar. Capitalism, whether it be of the Canadian or American variety, is still capitalism.

What can be done?

The Financial Consumer Agency of Canada (FCAC) is the governmental body responsible for enforcing consumer protection legislation, regulations, and industry commitments by federally regulated financial entities. In the wake of the scandal, it has decided to launch a review of business practices in the financial sector. People have every reason to be skeptical of these efforts.

We should ask ourselves: how was FCAC, with all of the resources at its disposal, unaware of the customer manipulation which any front-line employee would have been familiar with? Why was it the CBC which blew the lid on this story, and not FCAC? This is either a case of serious negligence, or an intentional coverup.

But this should come as no surprise to anyone. Under capitalism, the state is only a representative of large enterprise. It is utopian to imagine that a government working on behalf of the banks would put the interests of working people ahead of those of the bankers. Those organizations supposedly responsible for overseeing corporate malfeasance, like the FCAC or the Ombudsman, are neither capable nor interested in carrying out these tasks to completion. Actual change is made by working people standing against their bosses to challenge the status quo. This view is demonstrated, in some form, by bank workers exposing the shameful actions of their employers.

In the final analysis, truly bringing change to our workplace requires challenging capitalism. Specifically, we must abolish private ownership of Canada’s “Big Five” banks, which allows a parasitic ruling clique to enjoy profits by exploiting the labour of lower-level workers and cheating customers. Bank employees are capable of running the workplace without pressure from management to generate sales and boost bottom-line profits. The banks have reduced the regulation of economic life under capitalism to basic accounting and “coupon clipping,” so that it can be managed by any literate working person. This fundamental idea is even more relevant today than it was when Lenin highlighted it in his text Imperialism over 100 years ago.

Only by expropriating the banks and placing them under genuine workers’ control can we tear away the cloak of mysticism that surrounds these basic tasks of society. Rank-and-file workers are more than capable of democratically running an institution that should operate to fulfill the needs of society most efficiently. This is the only way to entirely bring an end to the rotten system that exploits workers and manipulates the most vulnerable in our society.