Massive salaries for Sears Canada’s board: Salt in the open wound 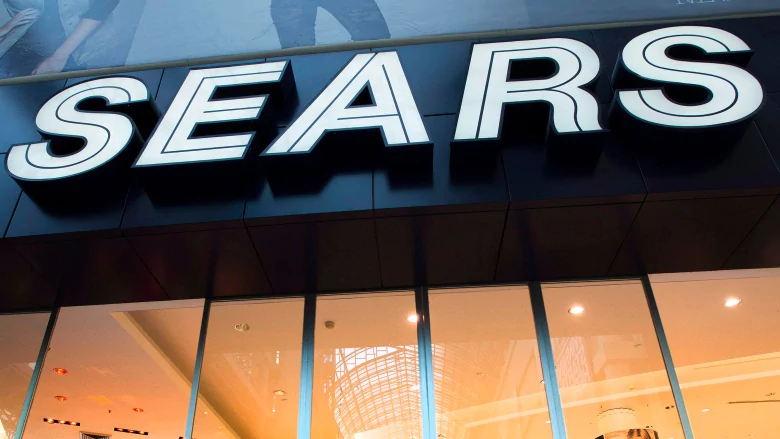 This week, we learned that the four members of the Sears board of directors have pocketed a total of $600,000 in salaries and another $600,000 in professional expenses, despite the fact that all stores have been closed since January. You may recall that the company announced on June 22, 2017 that 59 of its Canadian stores would be closed due to restructuring, which led to the loss of 2,900 jobs in a few months. Later that year, on Oct. 13, they made the announcement that they were closing all 130 stores in Canada. According to Radio-Canada, approximately 17,000 employees lost their jobs at Sears.

While the bosses continue to accumulate hundreds of thousands of dollars, the laid-off workers have filed claims in court, but do not expect to receive more than 10 per cent of what is owed to them in severance pay. In addition, when the company closed, retirees were told there was a $270-million hole in the pension fund and that the workers therefore had to accept a 20-per-cent cut to their pensions. As if that was not enough, starting in August, it will now be a 30 per cent cut for 20 months!

For example, one Sears worker, Attilio Malatesta, who lives in Calgary, had his pension cut by $800 a month starting in August. Like a lot of retirees, he thinks he’ll need to go back to work to make up for the cut to his income. Another employee, Husk, has already taken a job at Home Depot in anticipation of the cuts. As he puts it, “Anyone who is 72 years old would rather not be forced to work to feed themselves.” Meanwhile, as if to minimize the situation, the company’s representatives argue that these four board members have already agreed twice to pay cuts. The poor souls!

It is infuriating to see the people who spend their lives working being left almost penniless, while the bosses line their pockets even after the business has been closed. However, all this is perfectly legal. Here we can see capitalism in the plain light of day as the frightful monster it is,—a system that works for people who already have the most and against those who have the least, for the minority against the majority. As a retiree who worked at Sears for 17 years said about the board of directors: “We do not need them there.” We agree, and think they should not have been there in the first place. Workers should have control of the big industries and operate them for the benefit of the majority, not a minority of parasites. A socialist economic plan would guarantee good jobs and provide a decent retirement for all workers. It is time to fight to take control of the economy out of the hands of the tiny minority of bosses and bankers.