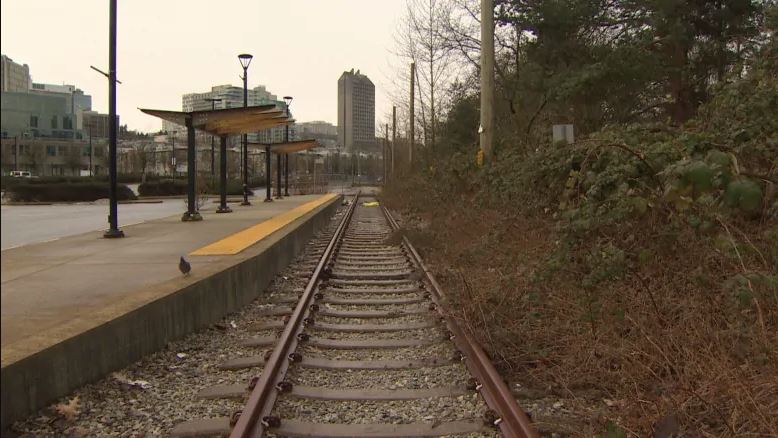 On November 13, the people of Calgary will vote on whether to place a bid to host the 2026 Winter Olympics.

The city is already considered a frontrunner. Proponents of the bid argue that hosting the Olympics will increase tourism and city revenue. They say that the costs will be offset by the benefits, with the Olympics stimulating the economy and creating jobs. The experience of the Vancouver 2010 Olympic Games says otherwise. According to a Globe and Mail report on the Vancouver Olympics, “B.C.’s tourism boost from 2010 Games was negligible” In reality, the costs for Vancouver 2010 were not offset and the games ended up costing a pretty penny. In fact, Olympic budgets almost always underestimate the actual cost of hosting. Since 1960, no Olympics has come in under budget.

Proponents of the bid also argue that newly built stadiums and sports halls can be put to use after the Olympics. However, this rarely happens, since governments have proven to be reluctant to foot the bill for ongoing maintenance and staffing for these large venues. At the 2018 Winter Olympics in in Pyeongchang, South Korea, a brand new $109-millon Olympic Stadium was built. It was used four times before it was demolished. This works out to $10 million per hour of use. Tearing down the stadium immediately was considered more cost-effective than allowing it to fall into disrepair and disuse for decades.

But that’s not the case in Calgary, is it? Don’t they still use all of the infrastructure from the 1988 Winter Olympics?  Not exactly. The ski jumps used in 1988 have all fallen into disrepair with maintenance costs of roughly $500,000 a year. They weren’t a priority for the city of Calgary because they are impractical for ordinary people. No one besides a select few can safely use 60 metre ski jumps. As of today, all of the ski jumps are set for demolition except the largest one, which happens to be useful for ziplining and telecommunications.

In the lead up to the 2010 Vancouver Olympics, the promise was that through the magic of public-private partnerships, the government would only be on the hook for a “small” portion of the costs. The initial budget was pegged at a “miniscule” $1billion. Unfortunately, that dream was shattered by reality when the city had to bail out a contractor to the tune of $100 million. Similar blunders soon followed. With all of the budget overruns counted up, the final cost to taxpayers ended up at $6.4billion

This time, the estimated cost of hosting the Olympics in Calgary is $5.23 billion. Much of this  money will come from the public purse. With the Alberta government looking to reduce its projected $9.1 billion deficit, this means that funding for the Olympics will come at the expense of budget cuts elsewhere. Alberta teachers have already been fighting a wage freeze since April 2017. $150 million of pharmacy funding was cut in May this year. Cuts like these will only intensify with the hole left in public finances after hosting the Olympics.

Previous Olympic games have also resulted in cruel treatment of homeless people. In an effort to hide the poverty of Vancouver, the province of British Columbia passed the “Assistance to Shelter Act” allowing homeless people to be forced out of their neighbourhoods. The homeless in Whistler were sent up the road to Squamish, and the 2,660 homeless of the Downtown Eastside were driven out of the places they were familiar with to other parts of the city far away from the Olympics.

On top of all this, the International Olympic Committee (IOC) which organizes the games has a long history of scandals, bribery, and corruption. So much so that it expelled six of its own members in 2002 to tidy up its image. The expulsion was the result of the 6 members taking hundreds of thousands of dollars in bribes to bring the games to Salt Lake City. This kind of thing is tame for the IOC. There is currently an ongoing investigation against former IOC member Lamine Dack concerning multi-million dollar bribes which most likely secured Tokyo’s bid for the 2020 games. This investigation has opened up further investigations of corruption involving the Rio games, the Russian doping scandal, and beyond. The IOC will inevitably bring their endemic corruption with them to Calgary.

Despite these problems, we must be clear that the Olympics is not an evil in and of itself. It is an amazing spectacle where the greatest athletes in the world compete with each other, one which is enjoyed by millions of people across the globe. The root of the problem is that ordinary people have absolutely no democratic say in how the Olympics are run. As of now, the Olympics are organized through backroom deals between corrupt officials and multi-million dollar corporations, with no plan to build infrastructure in such a way that it can benefit ordinary people when the games are over. Ticket prices for the events are so enormous that many working class people in the host city are prevented from experiencing them. When nearly half of all Canadians are living paycheque to paycheque, most will not be able to take time off and pay to see the games. This is despite the fact that they are footing the bill through their tax dollars..

But there is an alternative. The Olympic Games can be held without cutting social services and building ridiculous stadiums that can only be used once. To do this, we have to kick the profit motive and the corrupt IOC out of the Olympics, and run the games under democratic control. By doing so, we could sell tickets at a reasonable price and thus make the games accessible for working class people. This would also eliminate third party scalpers who always make a killing on events by controlling the supply and jacking up ticket prices.

Instead of building impractical and expensive stadiums, we can plan to retrofit stadiums for other purposes after the games are held. For the 2010 Vancouver games, the Olympic village was built to house athletes during the games. It was later sold off as luxury condos. It would be very easy to build a similar project in Calgary, but instead of contributing to real estate speculation, use the village as social housing for those who need it.

The Olympics presents itself as a celebration of human ability and national pride, as well as an opportunity for a city to benefit its tourist industry. In reality, the Olympics are dogged by a legacy of corruption, bribery, and scandals. Private contractors come in and steal from the public purse, paying workers poverty wages while pocketing massive profits. Homeless people are kicked off the streets and pushed into hiding. Working class people who foot the bill for this grand spectacle are kept from experiencing the games by high ticket prices. These are not the ills of sports, but of capitalism in general. Just like an underperforming hockey player, it’s about time that we pull capitalism from play.